Known as HPLC, High-Performance Liquid Chromatography is a form of column chromatography that is a popular way of separating, identifying and quantifying components dissolved in a liquid solvent with a high analytical resolution in the lab.

It can pump a sample mixture or analyte in a solvent, which is carried by a moving carrier gas stream of helium or nitrogen, going through a column with chromatographic packing material at high pressure. Because of outstanding characters, HPLC is widely used in industrial and scientific applications.

When you use HPLC in applications, the sample retention time will be different due to the interaction between the stationary phase, the sample mixture which is being analyzed, and the solvents. 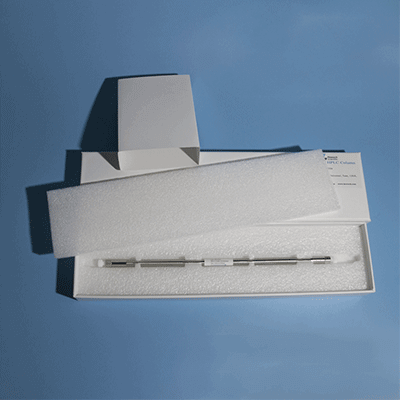