How Do I Choose A Column Size in HPLC? 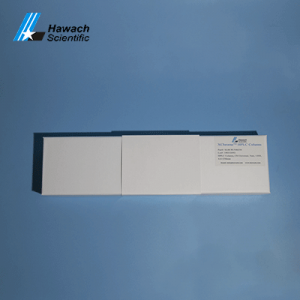 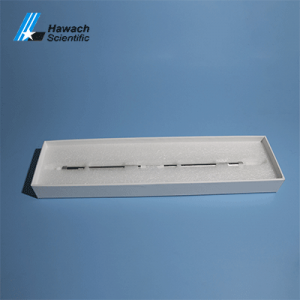 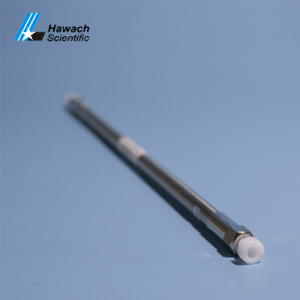 Small inner diameter chromatographic column has higher sensitivity, narrower peak shape, but smaller sample load. If the sample load meets the requirements, a higher and sharper peak is required to increase the sensitivity, and a smaller inner diameter can be selected. However, if the injection volume exceeds the column loading volume, the chromatographic peak will be greatly broadened. Therefore, a comprehensive measurement should be made between sensitivity and sample load.