Like other chromatographic processes, HPLC is also a continuous multiple exchange process of solutes between stationary and mobile phases. Hawach HPLC column separates solutes from each other by the difference in the partition coefficient, affinity, adsorption force or molecular size of the solute.

Flow Process of HPLC column
First, the solvent in the storage bottle is pumped into the chromatographic system by pump and then output, and then introduced into the sampler after flow and pressure measurement.

Second, object to be tested is injected by the sampler, passes through the chromatographic column with the mobile phase, and enters the detector after separation on the column, the detection signal is collected and processed by the data processing equipment, and the chromatogram is recorded.

Third, waste liquid flows into waste liquid bottle. Gradient elution can also be performed by a gradient controller when complex mixture separation is encountered. This is similar to the temperature rise of the gas chromatography procedure, except that the GC changes the temperature, while the HPLC changes the mobile phase polarity, allowing the sample components to be separated under optimum conditions.

Reversed phase chromatography is the most widely used technology in HPLC, mainly because it is suitable for the analysis of a large number of non-polar substances and many ionizable and ionic compounds. Most stationary phases used in reversed phase chromatography are natural hydrophobic substances. Therefore, the analytes are separated according to their hydrophobic interaction with stationary phases, and the hydrophobic mechanism can also be separated in the same way.

There are also a few substances on the stationary phase, such as the mixed-phase like phenyl hexyl and some other substances, which also exist on these bonded silica gel. And there are also many fillers for reversed-phase chromatography, including polymers, polymer surfaces coated with silica and alumina, inorganic-organic mixtures, coated zirconia, and graphitized carbon. Different kinds of stationary phases have their own advantages and disadvantages. 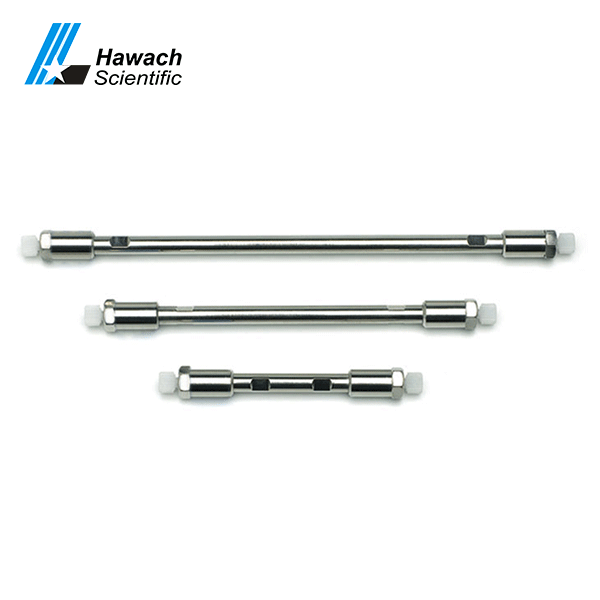 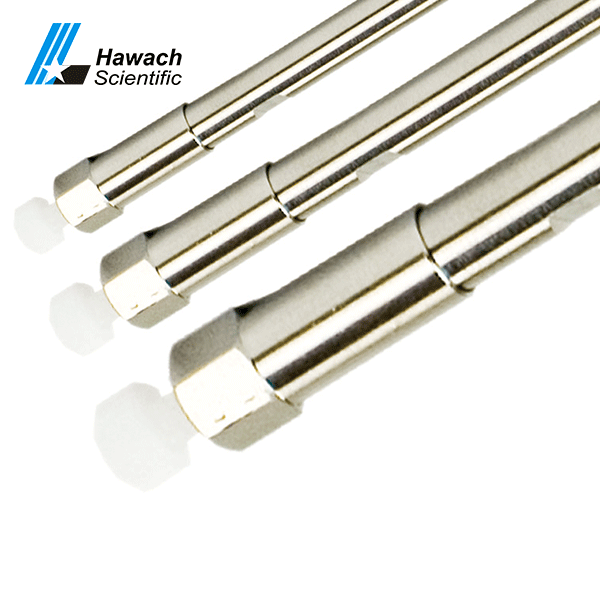 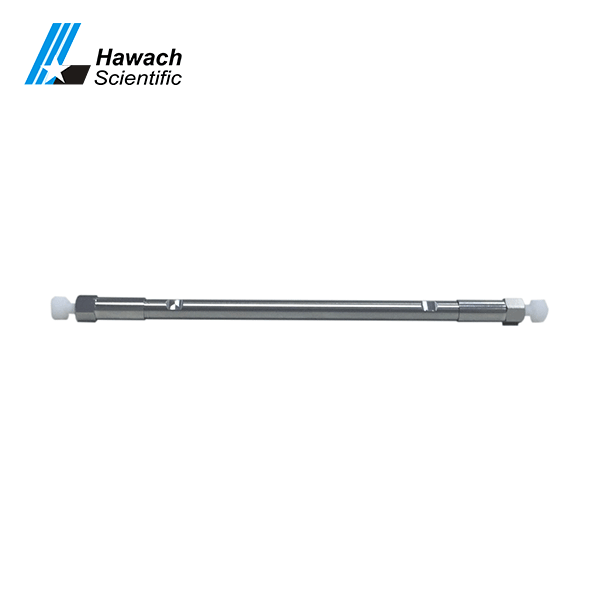 When the HPLC column is polluted, its chromatographic result is different from that of an unpolluted column. The contaminated columns will lead to back pressure problems. The polluted reversed phase column must be cleaned over and regenerated to restore the original operating conditions.

Under normal circumstances, the HPLC column can be used for at least three to six months and can be separated more than hundreds of times. However, if the operation is careless, the column will be easily damaged and cannot be used. Therefore, in order to maintain column efficiency, column capacity, and permeability, the column must be carefully maintained.

Methods for Maintenance
1. The HPLC column is easily plugged by tiny particle impurities, which makes the operating pressure rise and cannot be used, so the mobile phase must be carefully distilled or filtered with a filter membrane.
2. It is best to use the injection valve to prevent the syringe from injecting into the sample, injecting diaphragm debris to block the entrance of the column.
3. To prevent the column from being vibrated or impinged, otherwise, cracks and gaps will occur in the packed bed of the column, which will cause the chromatographic peak to appear hump or opposite peak.
4. It is necessary to prevent the reverse flow of the mobile phase, otherwise, the displacement of the fixed phase layer will be reduced and the column effect will be reduced.